We build online presence for brands.

We target your ideal clients using every social media channel and drive them to your business.

We specialise in the aviation and sports industry, working closely with our clients to grow their social media impact and visibility. We represent airlines, air charter brokers, aircraft sales groups, support service providers, sports teams and fitness groups to name just a few. We specialise in supporting clients who have little or no experience of social media, growing their following, the knowledge of their products and ensuring that their message gets in front of their ideal market. The company is the brainchild of a triathlete and private pilot with a solid background in social media and a former international airline board member and managing director. Lazyriver is a state of mind, delivering your message, all day, every day. 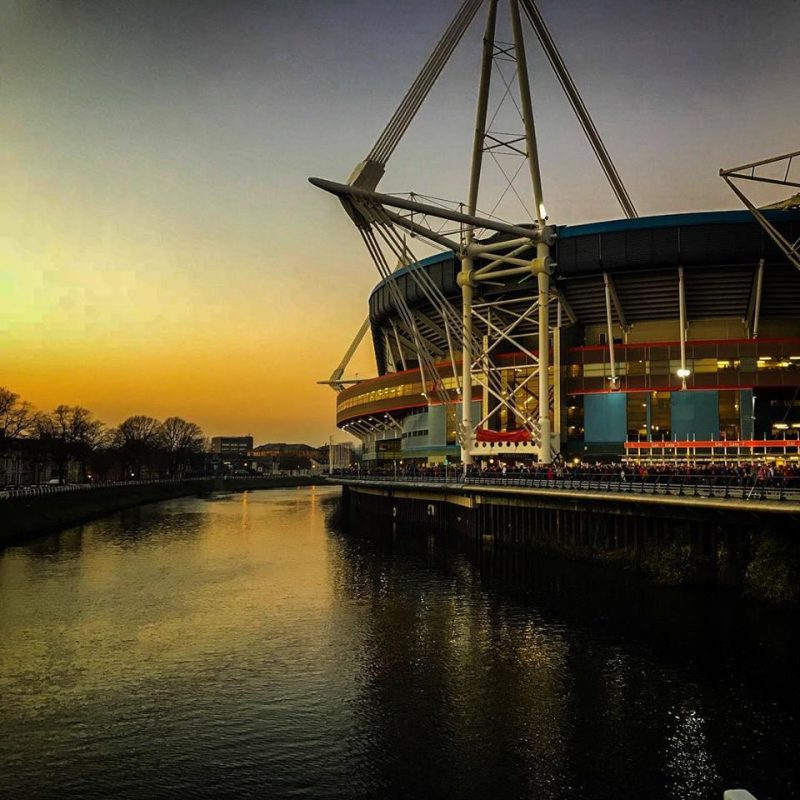 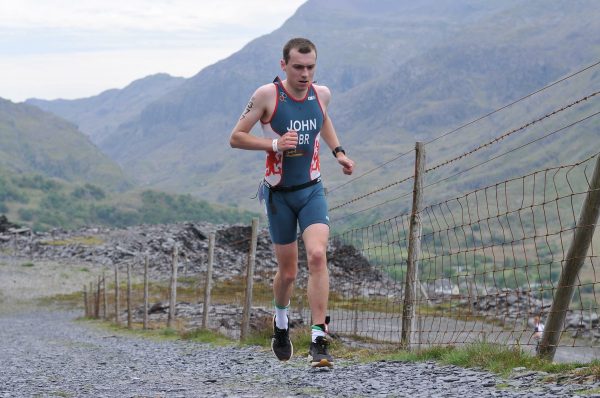 Kieran JohnManaging Partner / Digital Marketer
From the age of 8 Kieran has been involved in the sport of triathlon, since then he’s developed a passion for sport and leisure. Around the age of 11 he decided planes were pretty cool too, and obtained a private pilots licence before heading off to university. Kieran describes himself as an aviation geek and “fair weather pilot”, he’s currently building time in the flying club’s Cessna 172. Kieran is also a member of the National Triathlon Performance Centre Wales, based in Cardiff.

Since leaving university in 2016, Kieran has worked with a number of sports organisations, including sports governing bodies, local clubs and individuals, assisting them with their marketing and digital communications. Since 2017 Kieran has helped out behind the scenes of a local triathlon club

After successfully freelancing to several aviation companies (ranging from air charter brokers to support services), he decided to combine his passion for sports, aviation and digital marketing to co-found Lazyriver Digital. Why the name Lazyriver Digital? You’ll have to ask us in person..

In the summer of 2018, Kieran also obtained an RYA Powerboat Level 2 certificate. 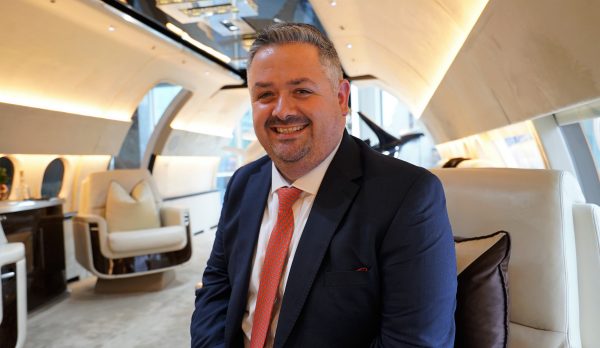 Dave Edwards Partner
Dave is an aviation geek. He’s worked in aviation since he was 14 and at the point when he realized he had zero transferable skills bar flying, dedicated his life to making a career out of it.

He’s been the Managing Director of one of the world’s largest private aviation companies, responsible for their expansion and development in the Middle East and Asia for over 15 years, then the Executive Vice President of Qatar Airways, before returning to the UK to start up a number of businesses in and around aviation (like we said, no transferable skills…), including a private jet company, or spending time doing his vastly different hobbies of flying and travel…

His involvement in social media management came about from his work with Kieran and watching him help grow Dave’s businesses. Following the Victor Kiam business school theory (which if you’re under 30 you’ll need to google), Lazyriver was born

See how we can help

Get in touch today to see how we can help